Is this a 2023 Tacoma Crew Cab Prototype? Thanks to our viewer, we have new images of a 2023 Toyota Tacoma prototype. These are good close-up images of the upcoming new pickup truck. Let’s take a closer look.

At first glance, this appears to be a new Tundra prototype. A close inspection tells us that this prototype is of a smaller size. Thus it is likely to be the next-generation Toyota Tacoma. Still, the proportions do not make much sense. It is heavily covered with camouflage, and it does not help. The prototype truck’s bed appears to be short (closer to a 5-foot bed). The cab has four forward opening doors, but the cab overall does not look to be the same size as a current crew cab. What are your thoughts?
OP
OP

This prototype has been spied again recently. 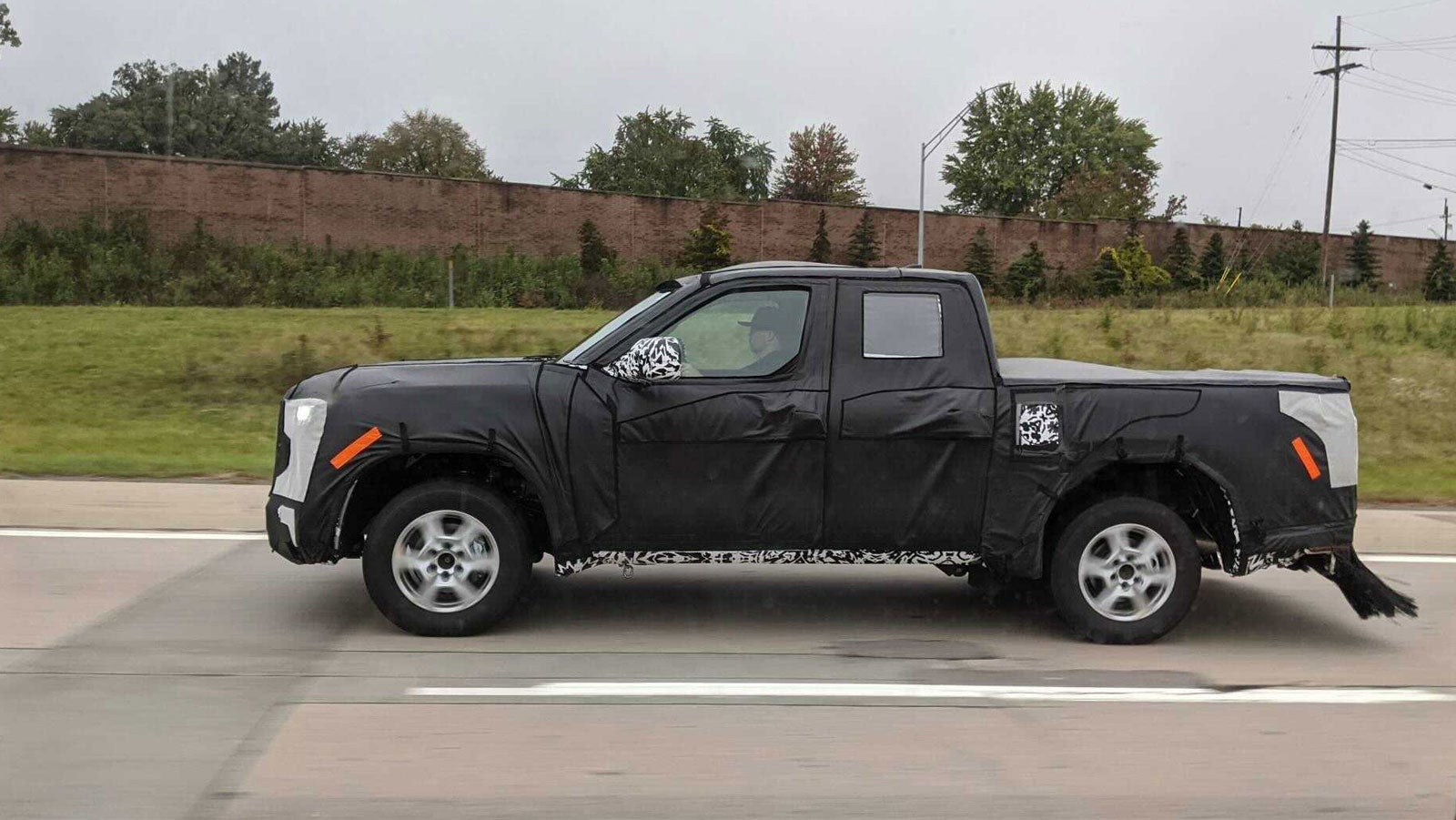 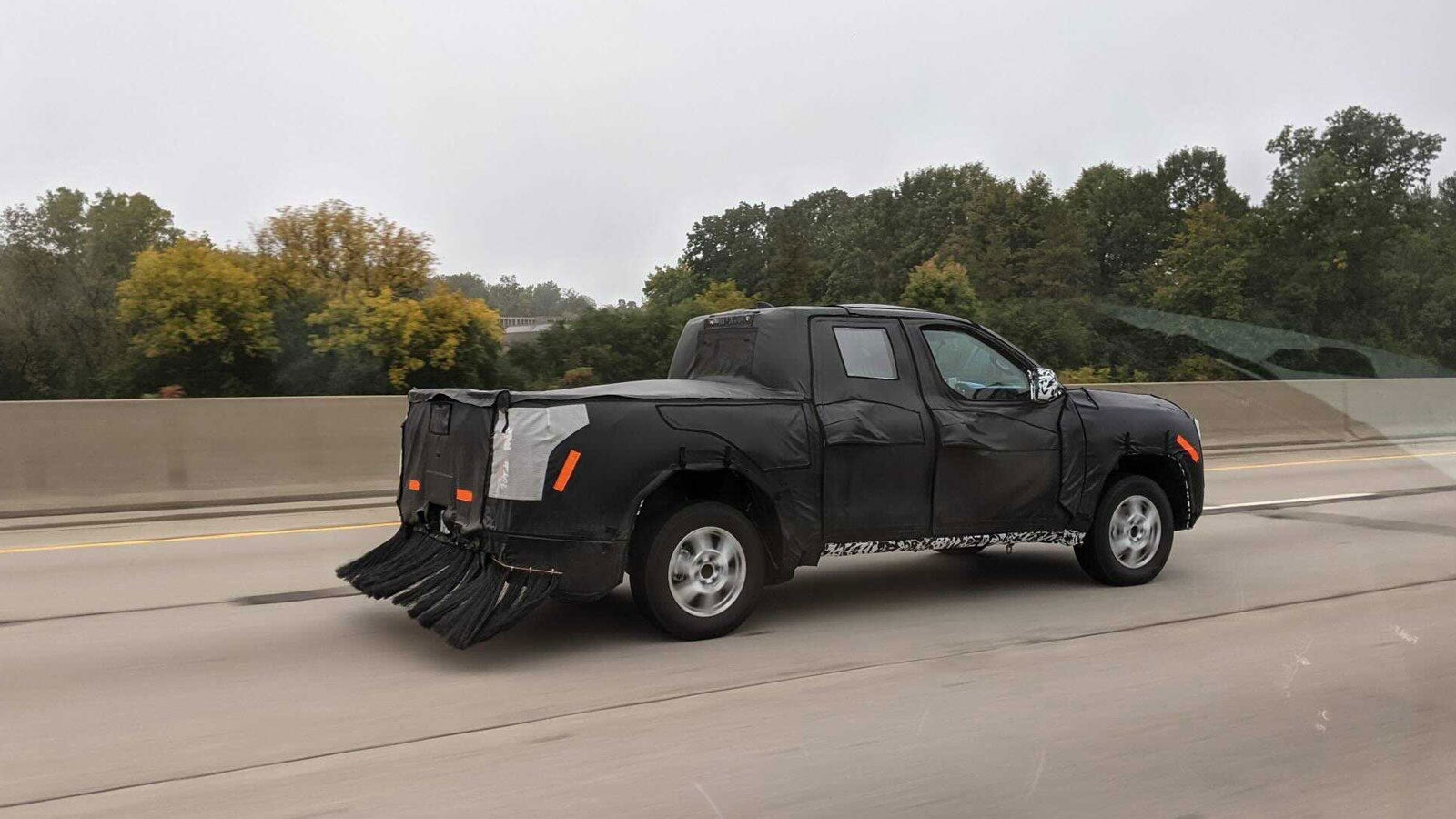 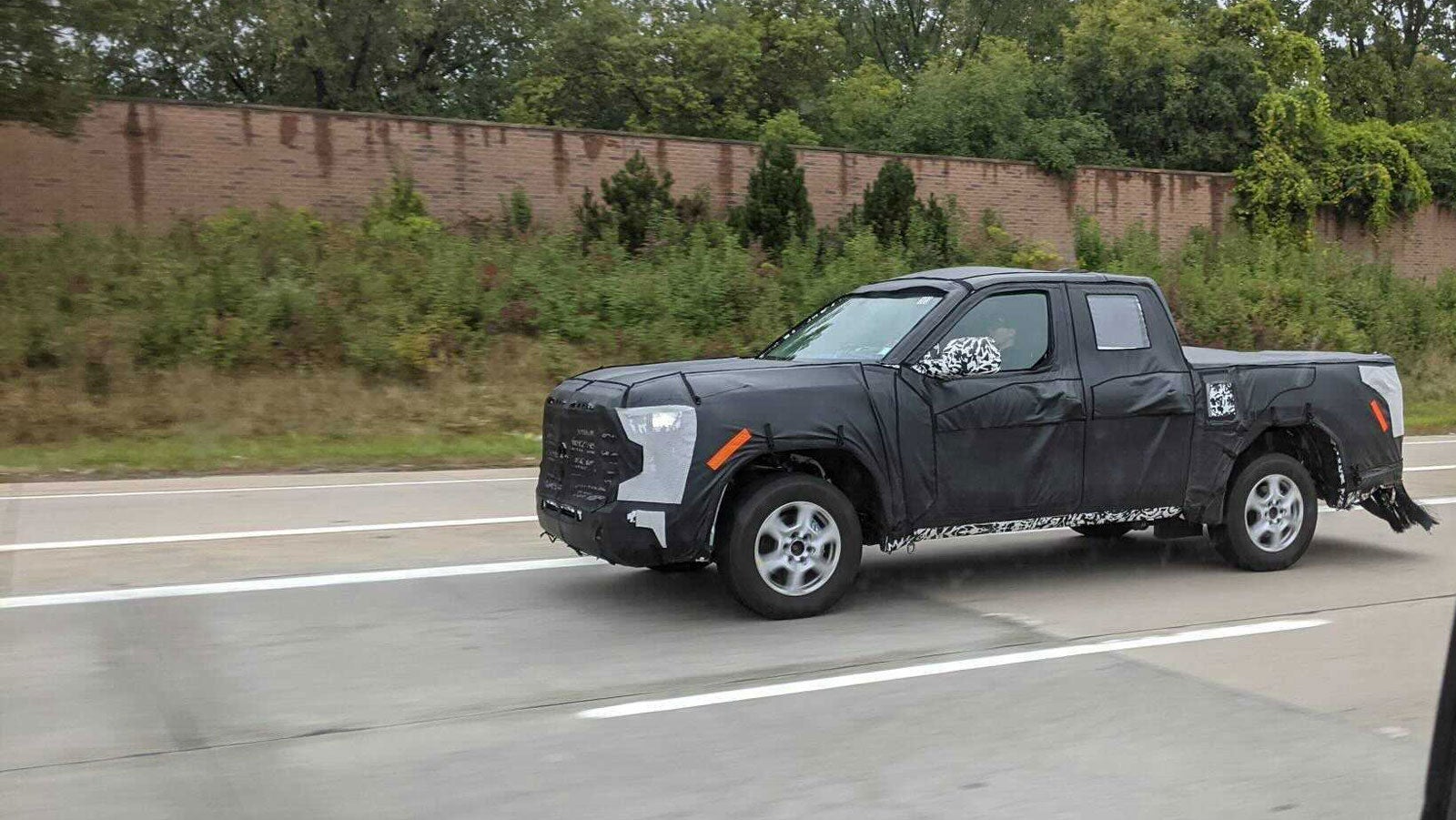