Toyota Shows What Its New EV Pickup Truck Could Look Like
This concept previews a possible electric truck that could join the Tacoma and Tundra in Toyota's lineup.
By Joey Capparella
Dec 14, 2021 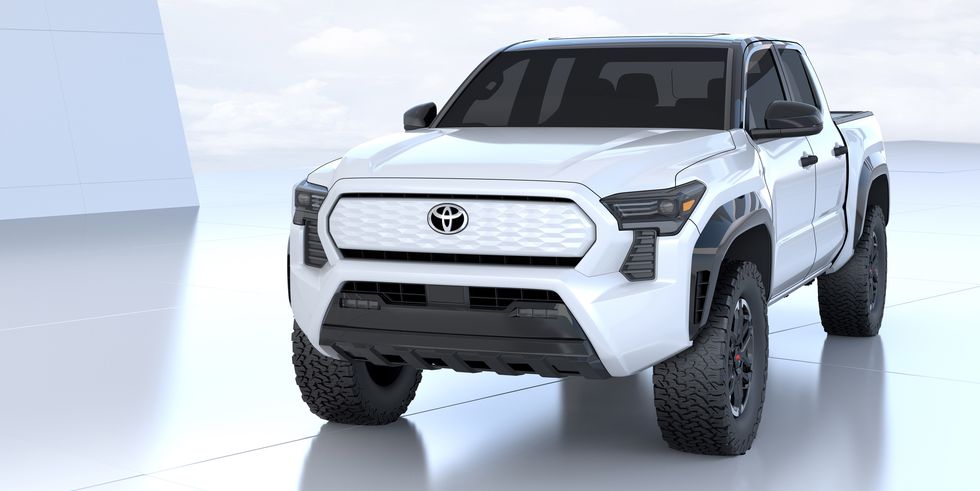 Toyota has stated previously that it plans to eventually build an electric pickup truck, and now we have further proof that this model could soon become reality. This concept car, revealed during Toyota's presentation about its future EV plans, looks remarkably close to production and is exactly what you would imagine a Toyota EV truck to look like. 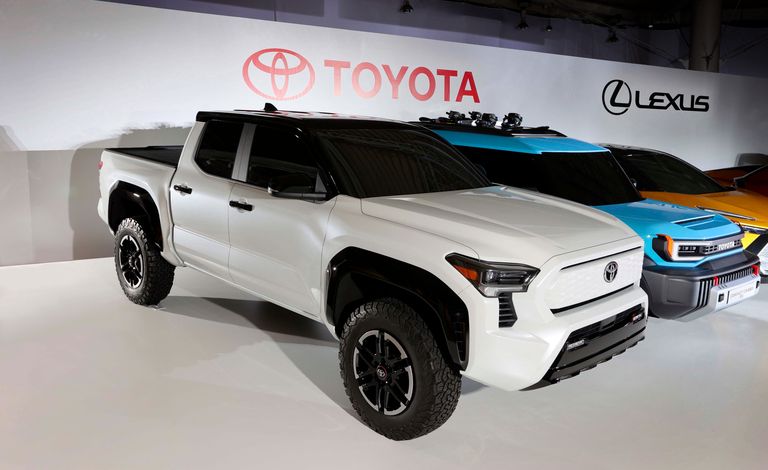 While we have very little information at this point—Toyota has not stated a name or any specifications for this truck—its appearance alone gives us a fair amount of information. It's a four-door crew-cab configuration with what looks like a short bed, and it has chunky off-road tires that suggest it could be some sort of TRD Pro model. The styling is similar to what we've seen on the new Tundra, except for the blocked-off grille that is typical of EV front ends.

It's also difficult to tell the size of this truck from these images, but it may fit in between the mid-size Tacoma and full-size Tundra in the lineup. That said, we wouldn't be surprised if this truck is actually a preview of the next Tacoma, albeit in EV form. We'll have to wait and see when Toyota decides to release more info on this future model, which could be within the next year or so.
OP
OP 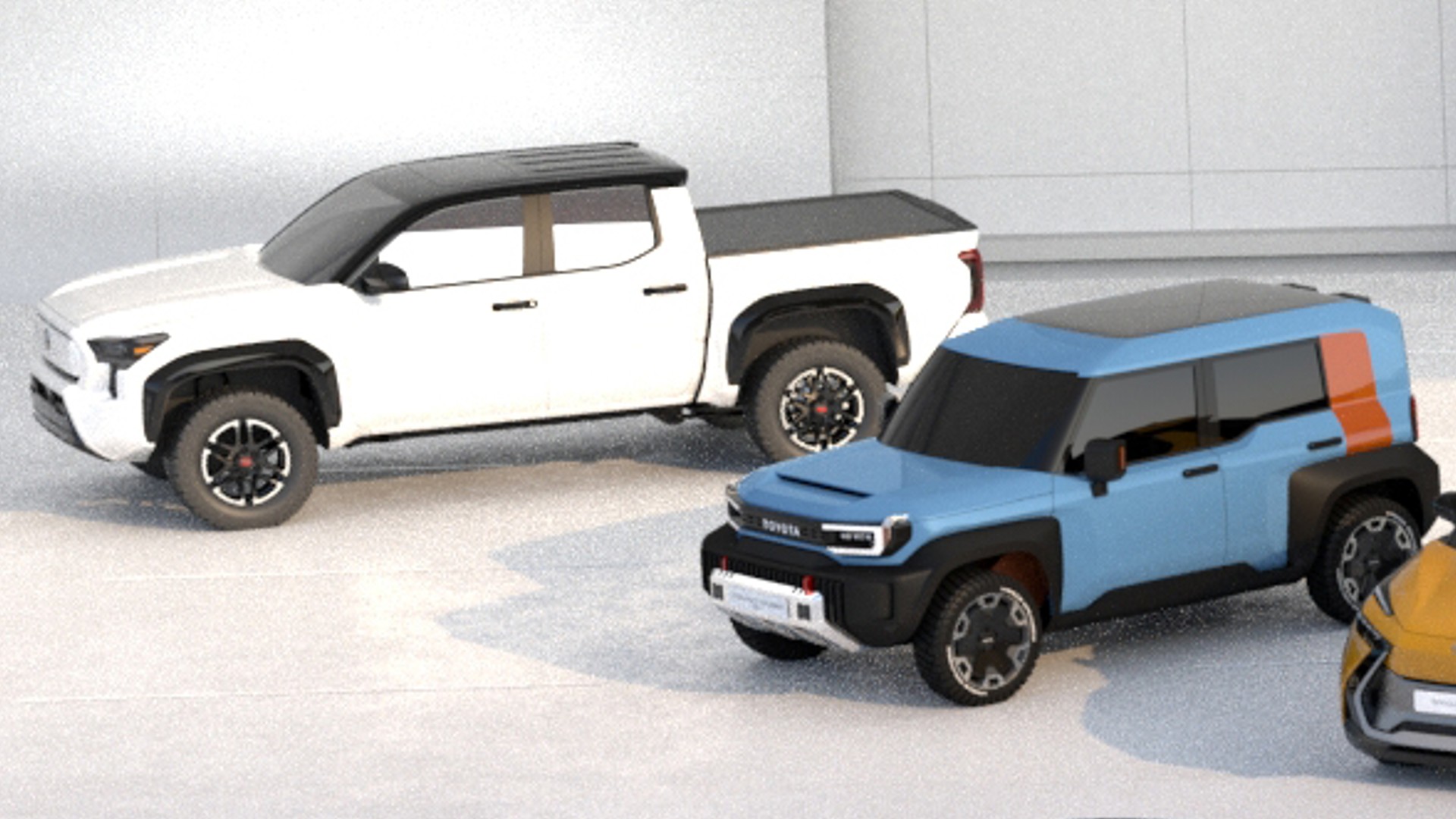 The EV truck really has all the details that you would expect from the next Tacoma.
The grille opening looks wider than on the current truck. This would allow for a separate radiator for the charge air cooler to sit next to a primary radiator.
There's an air curtain detail on each lower corner. The bumper area mostly resembles that of the facelifted 2nd gen Tacoma.
The lower bumper has fog lights styled the same as on the Tundra.
The whole cowl sits a little higher than the current truck. 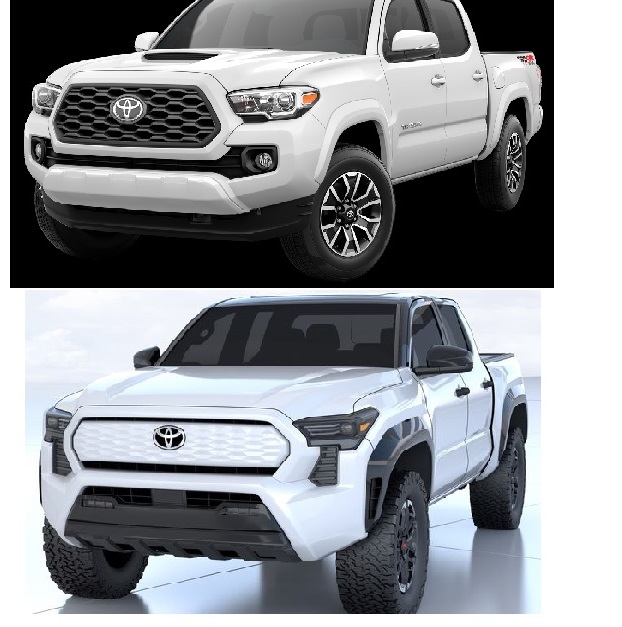